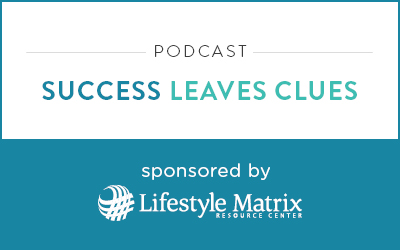 This week on the Evolution of Medicine podcast continues our “Success Leaves Clues” series, “From Matrix to Action” and welcome former Functional Forum guest Dr. Lara Salyer of Health Innate. Dr. Salyer, DO was featured on the Functional Forum this year, is an enthusiastic member of our Practice Accelerator program, and runs a functional medicine practice in rural Wisconsin.
In this podcast, Dr. Salyer shares one of the most impressive innovations we’ve ever heard in functional medicine: how to take the most time-consuming, cumbersome part of functional medicine: filling out the matrix/intake; and turn it into a fast, efficient and participatory exercise using group visits.
Dr. Salyer’s idea of cross-pollination between the initial appointment and group visits is an absolute game-changing strategy for functional medicine practitioners…and she’s proven it works.
Plus you’ll learn: 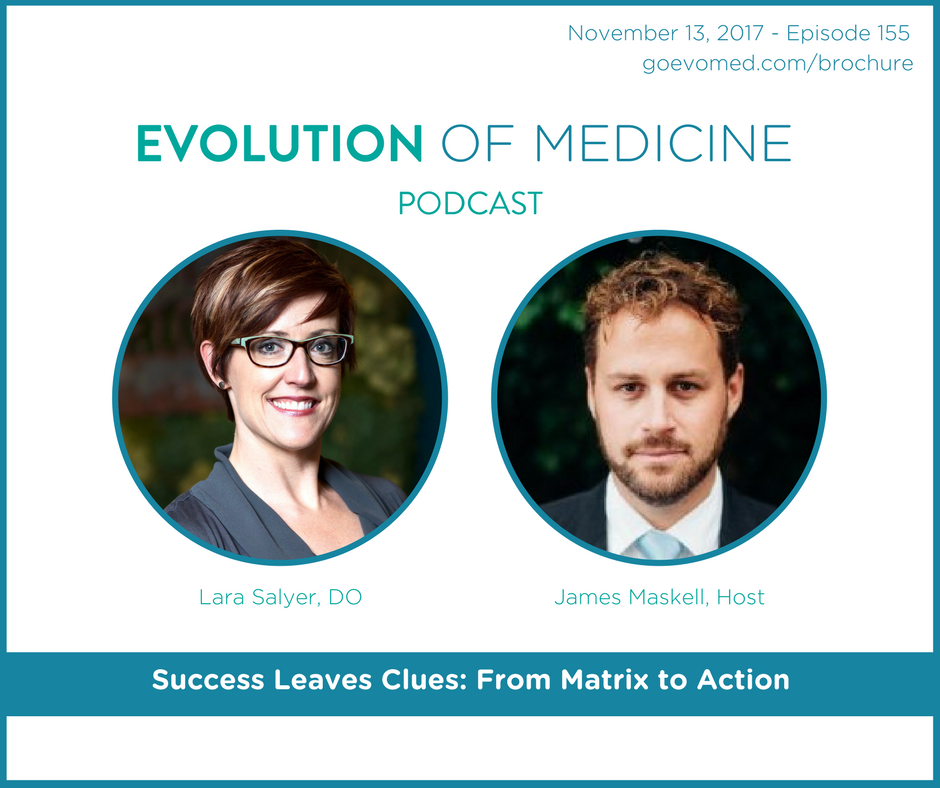 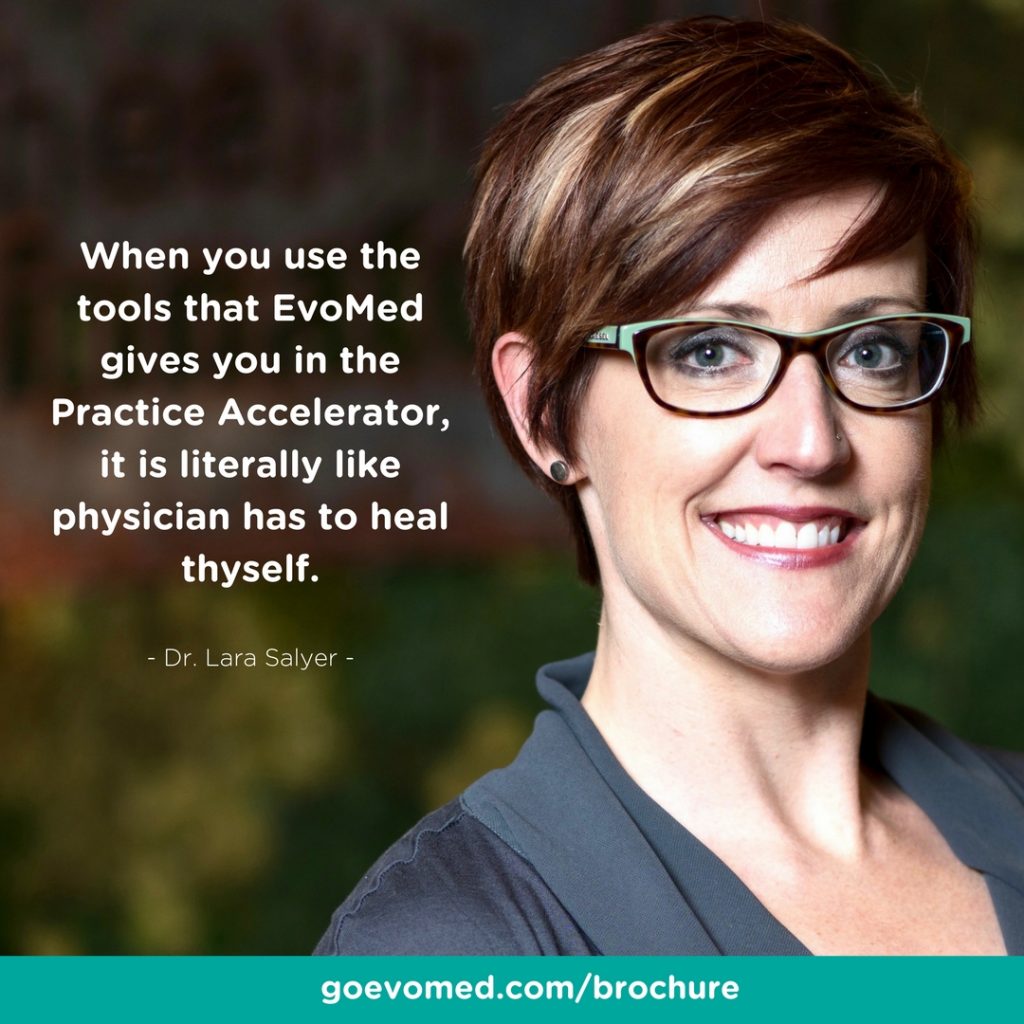 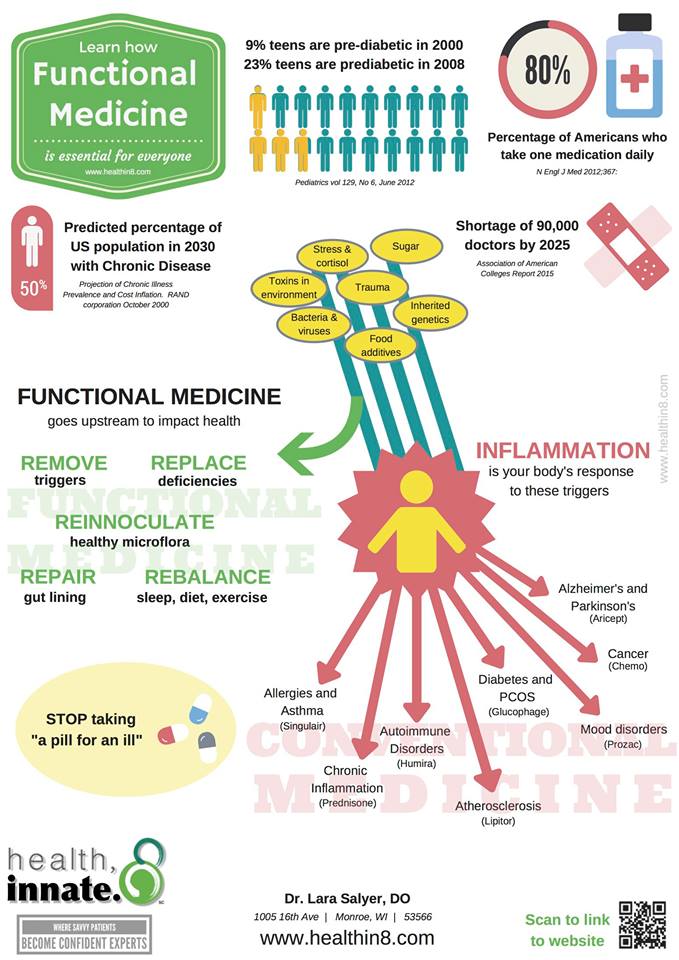 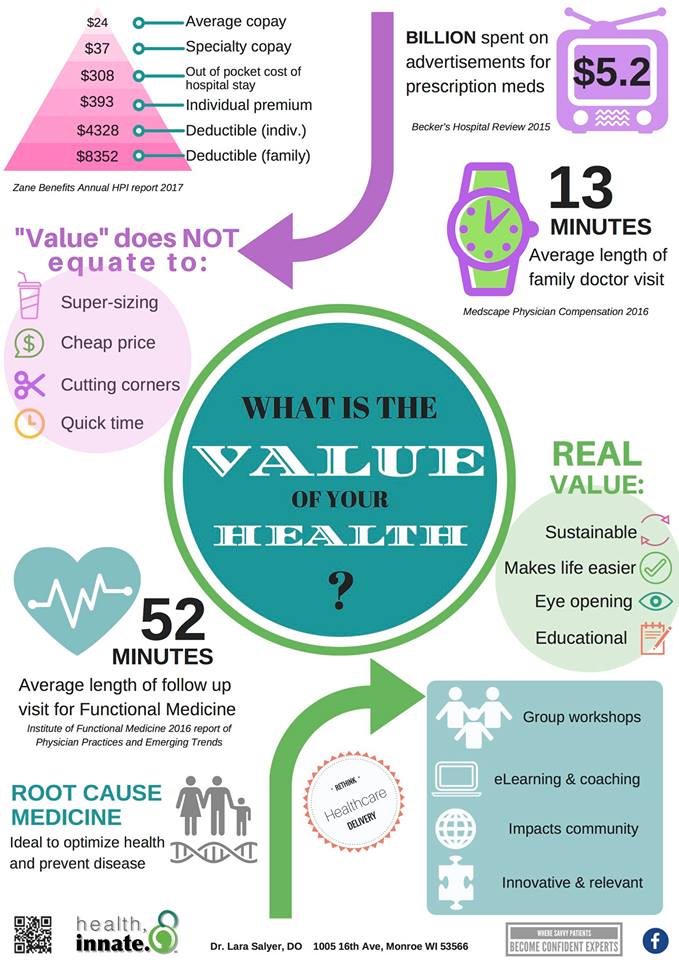