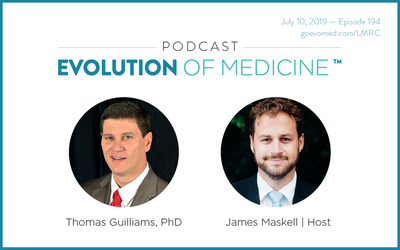 Welcome to the Evolution of Medicine podcast! In this episode, we talk with Thomas G. Guilliams, PhD, a leading researcher and educator on stress and the brain who currently serves as the vice president of scientific affairs at Ortho Molecular Products and as director of the Point Institute. His studies focus on the mechanisms and actions of natural-based therapies, and he is an expert in the therapeutic uses of nutritional supplements.
In a fascinating 30 minutes, Dr. Guilliams discusses the latest research and terminology in the measurement of health—not the measurement of disease or disease risk, but health. This is a key theme you’ll notice in this episode, that we are fast approaching a healthcare system in which patients are interested in and take ownership of their health and begin addressing concerns with their practitioners long before they are upstream in a chronic disease state. This episode is a brilliant example of the exciting future ahead for functional medicine. Highlights include: 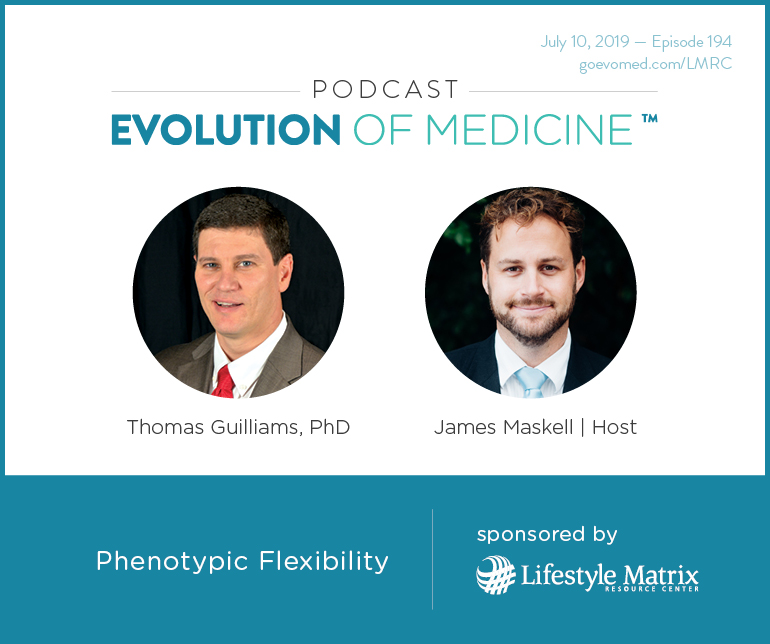