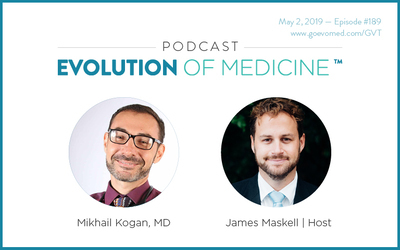 Welcome to the Evolution of Medicine podcast! This episode continues our series on group visits and the pioneers who are bringing this practice model to the masses. We sit down with Dr. Mikhail Kogan, integrative medicine leader at the George Washington Center in Washington, DC.
In this 45-minute episode, Mikhail Kogan shares his experience and incredible insight on running successful group visits, specifically focusing on shifting the mindset of big medical organizations and payers toward this powerful method of delivering medicine. Highlights include: 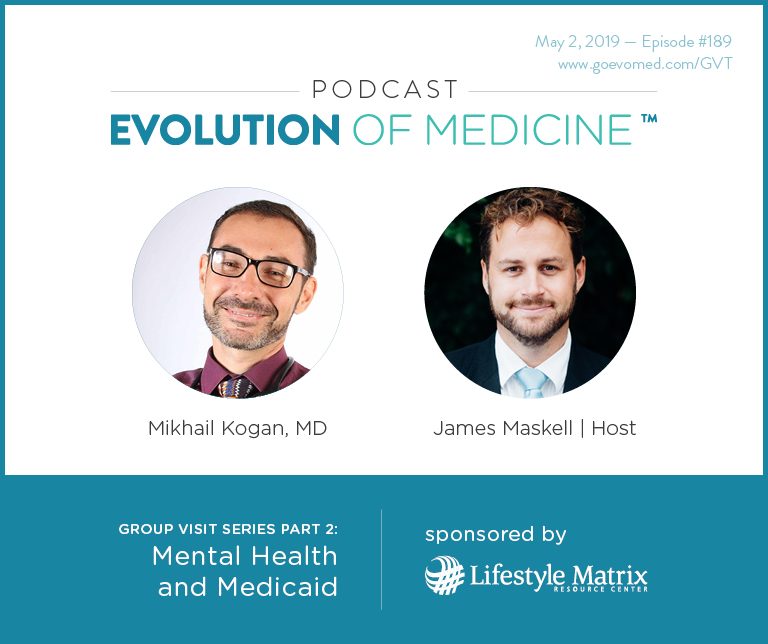