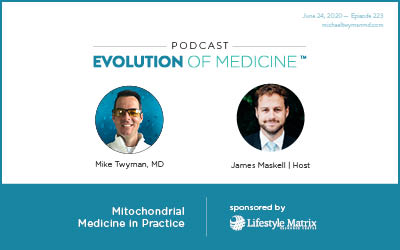 Welcome to the Evolution of Medicine podcast! In this episode, James talks with Michael Twyman, MD, a cardiologist from the St. Louis area, and dives deep into mitochondrial medicine. It’s a topic we’ve explored on the podcast before, but as more research is published highlighting the role of mitochondria in chronic illness, we want to continue providing up-to-date, valuable information to our practitioners. Dr. Twyman shares his knowledge of the latest research and how he is putting it into practice in his functional, integrative cardiology practice. A ton of wisdom shared in this episode—enjoy! Highlights include: 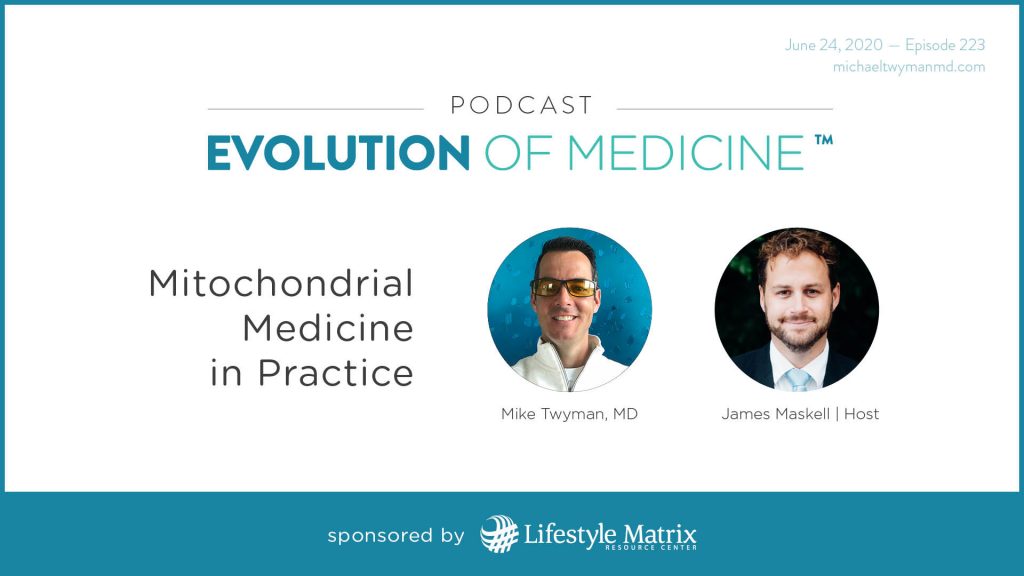