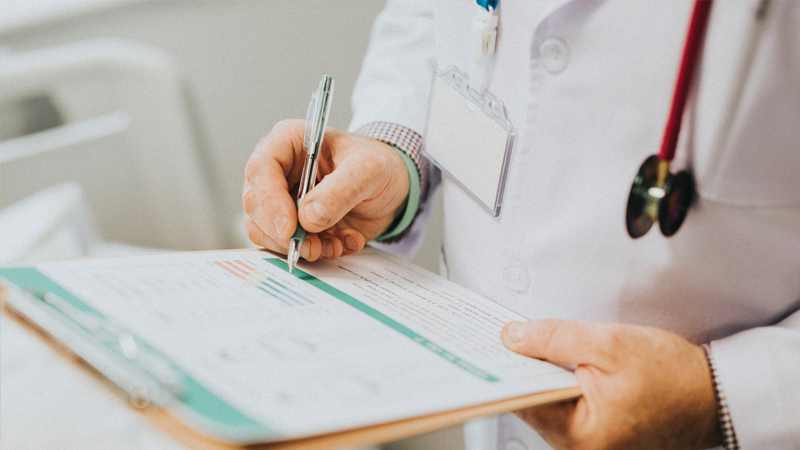 In this week’s game-changing podcast: “Meet the Health Insurance CEO Who Loves Functional Medicine”, James interviews Benicomp Insurance CEO, Doug Short on how functional medicine practitioners can now serve the approximately 200 million Americans receiving insurance through their employer, without cutting rates or changing practice models.
Sound too good to be true? It’s not.
This is the kNew era of medicine we’ve been talking about… and it’s here waiting for you right now.
Tune in now and learn how to get in on this little-known niche, plus:

And be sure to tune in next week for Part 2, when Doug lays out how Benicomp can offer this type of functional medicine coverage for all employees (not just high-level executives and business owners).

If you’re a practitioner: Click here to enter the names of the CEOs, business owners, HR managers and executives you’ve been seeing for the last 4 years.
If you’re a patient and/or business owner, CEO, HR Manager, etc interested in getting functional medicine covered for your employees: click here to enter your contact information.
Our goal in procuring these names, is to meet with these decision makers who already see the value in functional medicine for themselves and show them how they could reap the benefits of affordable, consistent functional medicine for all of their employees.
Please forward this to all your colleagues who could benefit. 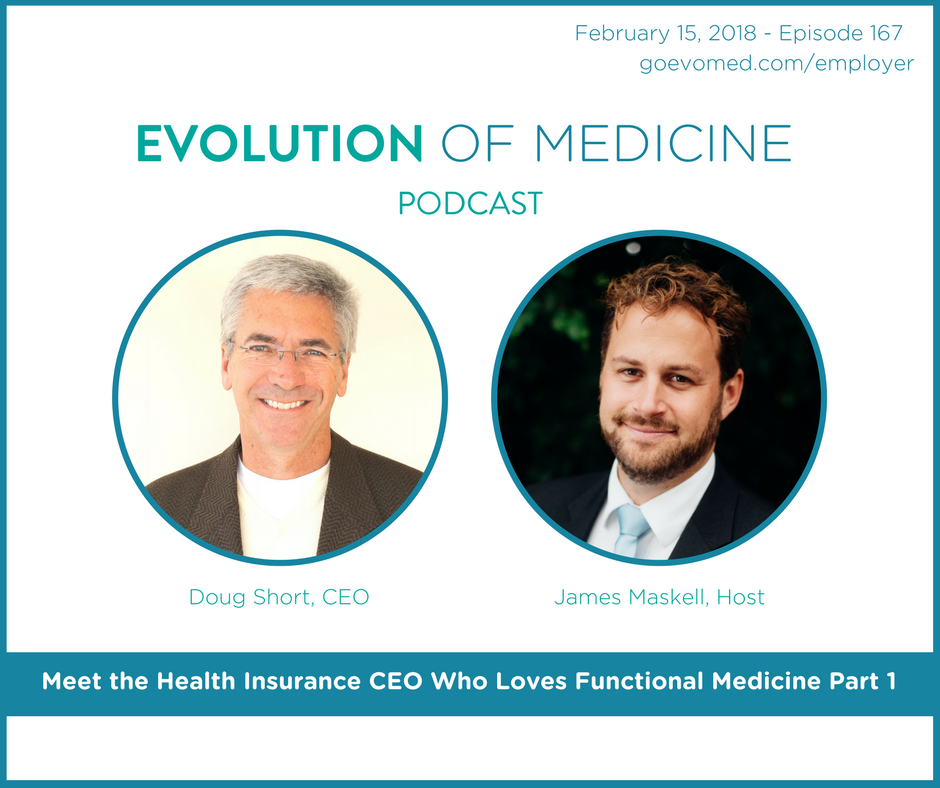