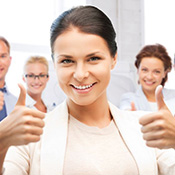 This week’s historic podcast: “Individualized Diets, ALCAT, and BMJ Gastroenterology” features the results of a brand-new study published in the British Medical Journal, validating food sensitivity testing (the ALCAT Test®) for IBS patients.
The study named, “Efficacy of Individualized Diets in Patients with Irritable Bowel Syndrome: A Randomized Control Trial” was led by the late Dr. Ather Ali, ND a colleague of our co-founder, James Maskell, who sadly passed away this October.
It is our great pleasure to honor Dr. Ali’s legacy by helping spread the word about his incredible research.
In this podcast, James interviews another of the study’s lead researchers: Dr. Wajahat Mehal, professor of medicine at Yale University, for the inside scoop on this ground-breaking study.
Tune in today to get all the details direct from the source, including: 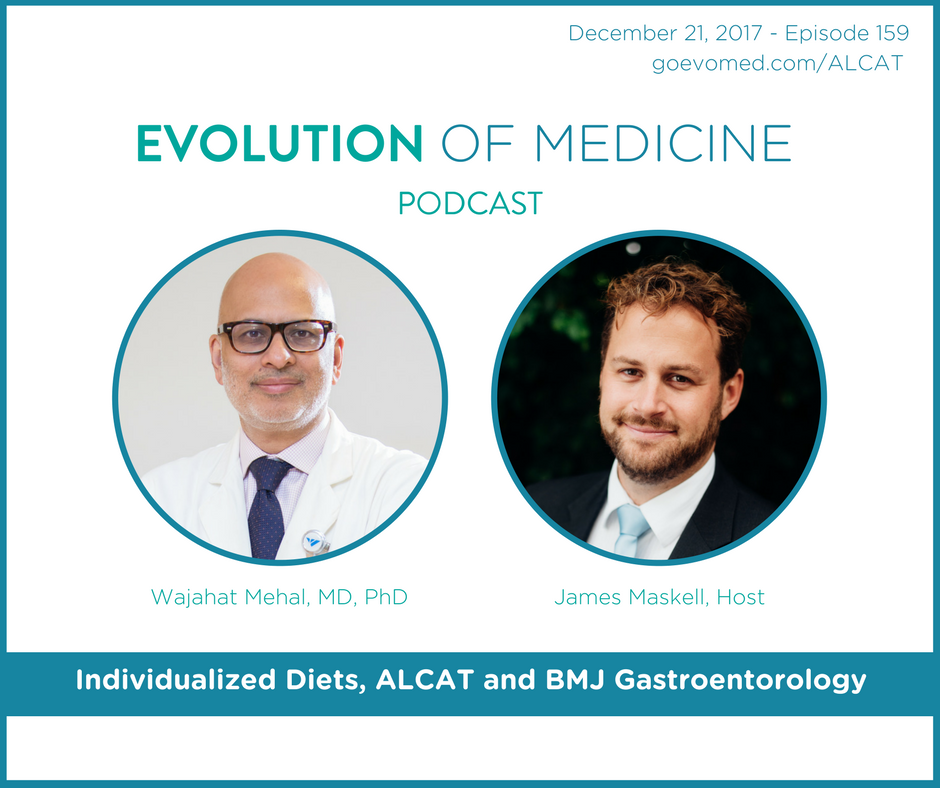