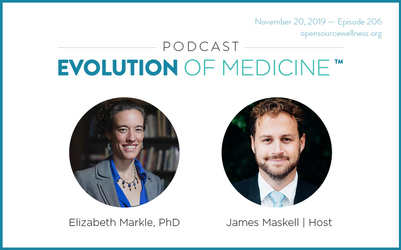 Welcome to the Evolution of Medicine podcast! In this episode, part of our Group Visit Series, we sit down with Dr. Elizabeth Markle to talk about her revolutionary practice, Open Source Wellness. It’s an incredible story of their journey to organize and synthesize a consistent group visit model. In this episode, you’re going to hear about their thoughts about why behavior change was difficult, how to democratize it and make it available for prescription. Dr. Markle also talked about the sequence of behavior changes that happen through patients’ 16-week visit at Open Source Wellness. You’ll also hear a lot about how to facilitate behavior change in a group. It was a really interesting conversation, and I think you’ll really enjoy it, especially if you’ve been thinking about starting group visits. Highlights include:

Resources mentioned in this podcast:
opensourcewellness.org 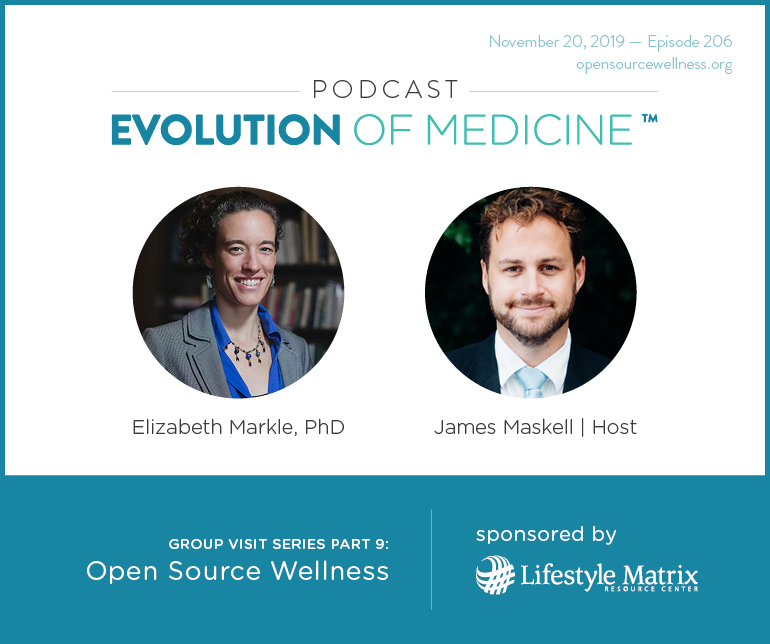