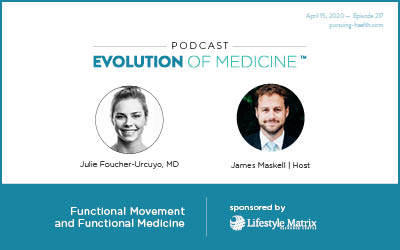 Welcome to the Evolution of Medicine podcast! On this episode, James sits down with Julie Foucher-Urcuyo, MD, functional medicine physician, four-time CrossFit Games athlete, and host of the Pursuing Health podcast. Her talent and drive have made her well-known in both the functional medicine and CrossFit spaces, and she is poised to make a big impact in healthcare. It was an excellent conversation and I think you’ll learn a lot—enjoy! Highlights include: 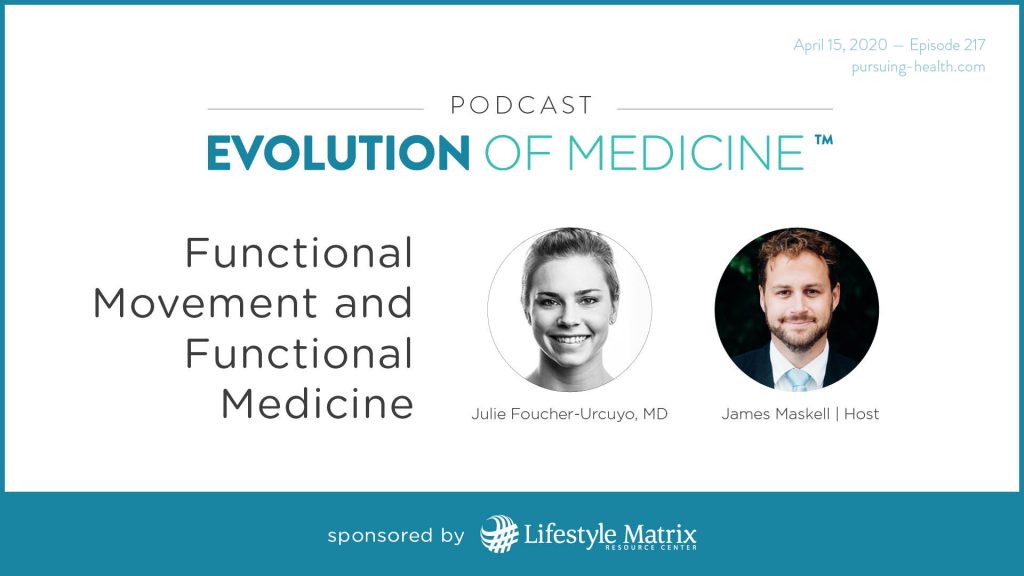