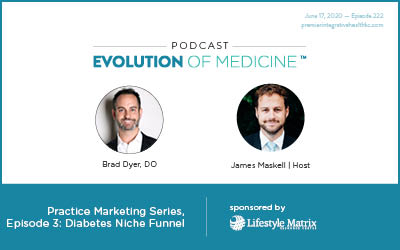 Welcome to the Evolution of Medicine podcast! On this episode, James sits down with Brad Dyer, DO, a functional medicine practitioner from Kansas City. A former hospitalist, Brad has been practicing functional integrative medicine for a few years, but is making a big impact in his community. He talks about his journey to functional medicine, how he stays inspired and motivated in this field of medicine, and how he is integrating group visit care in diabetes treatment. There is so much to learn from this episode—enjoy! Highlights include: 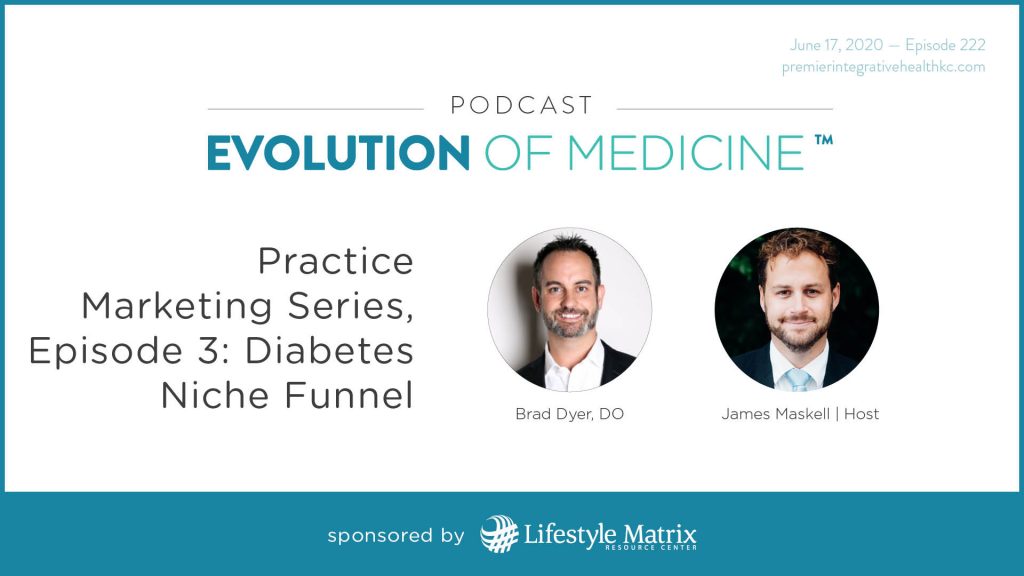