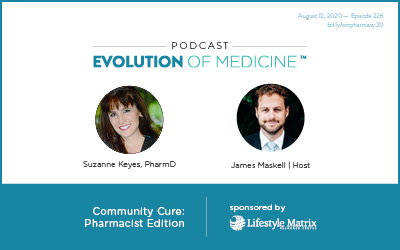 Welcome to the Evolution of Medicine podcast! On this episode, James talks with Suzanne Keyes, PharmD. She is a pharmacist and certified functional medicine practitioner (IFMCP) from Oklahoma whose passion for patient care led her to becoming the go-to health resource in her community. In the process, she has transformed the typical pharmacy into a thriving business and wellness hub, complete with professional grade supplements and a vegetable garden. Whether you are a pharmacist or functional medicine clinician, you’re sure to learn something new from this episode—enjoy! Highlights include: 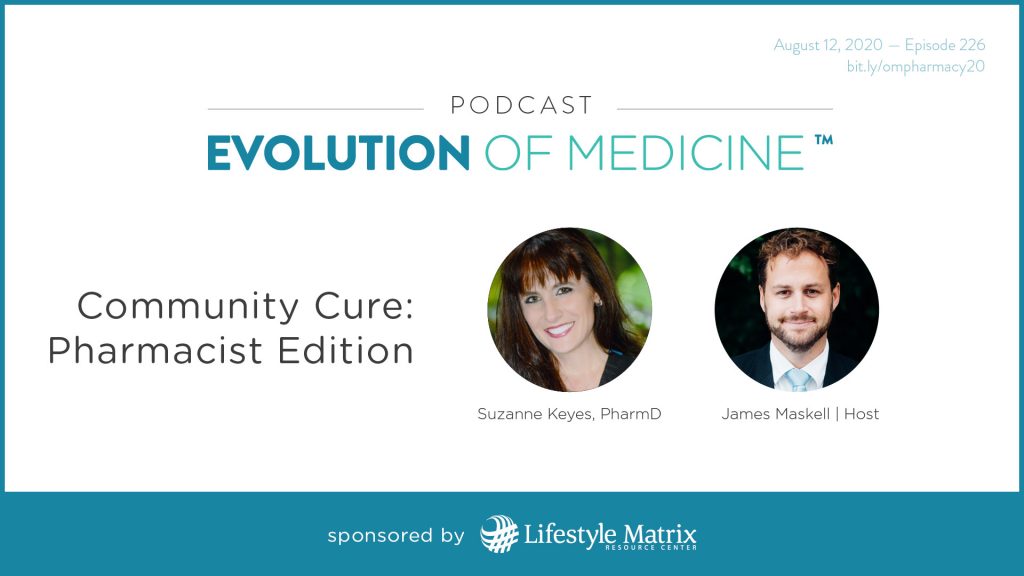