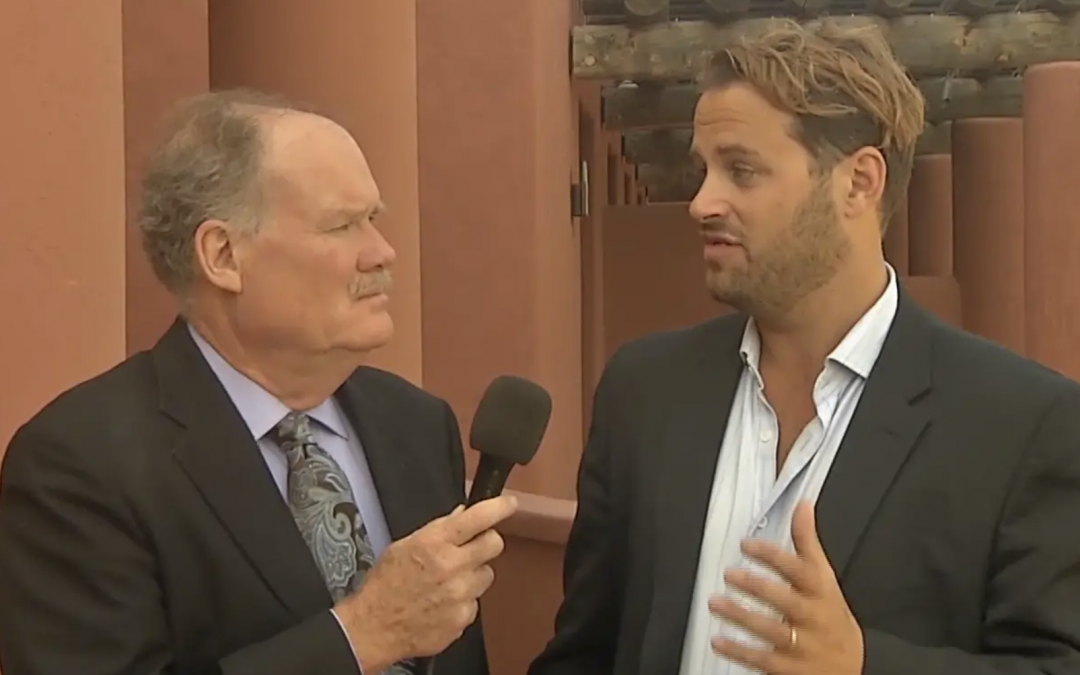 Welcome back to the Evolution of Medicine podcast! We are excited to reboot the podcast with none other than the godfather of functional medicine, Dr. Jeffrey Bland.
In this inspiring 20 minutes, we talk about where we’ve been in the last five years and where we want to go in the next five, with highlights including:


With a true functional medicine visionary like Dr. Bland at the mic, this is an episode you don’t want to miss.
Grab your notebooks, listen up, and subscribe to the podcast today. 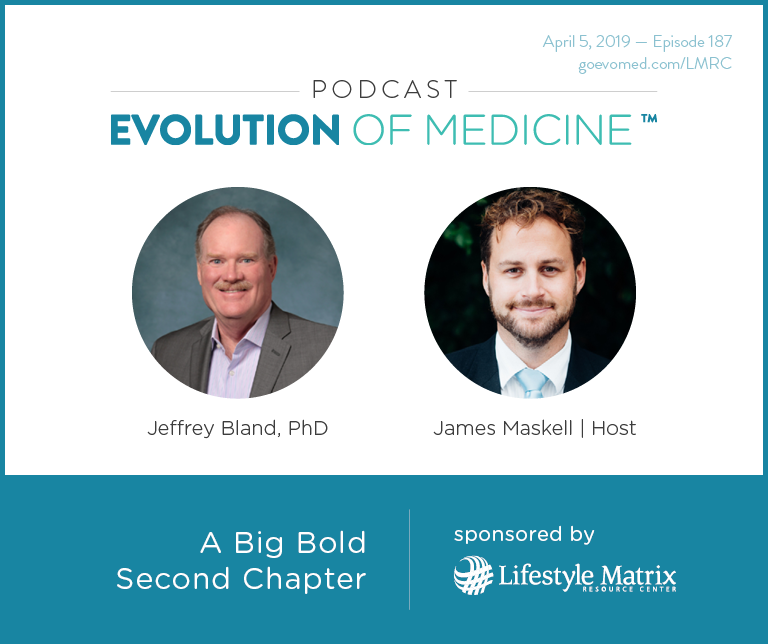