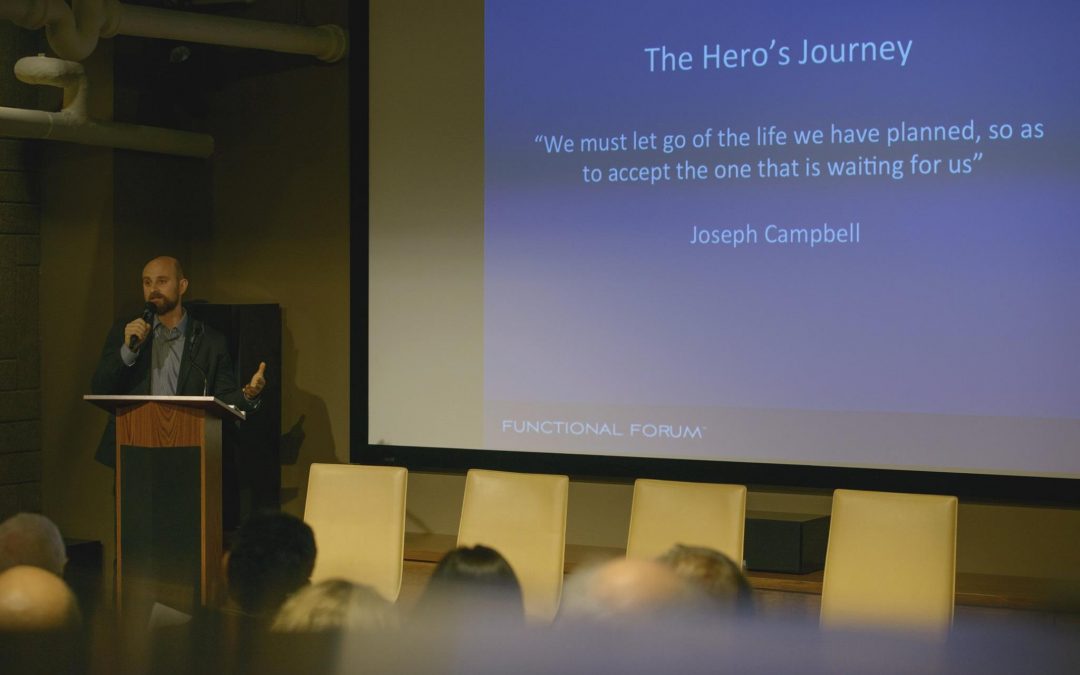 The saddest week in our history leads to our greatest opportunity for collective legacy.

On Monday, April 22, 2019, my co-founder at the Evolution of Medicine, Gabe Hoffman, passed away suddenly. He was 38. More than a business partner, he was my best friend and Godfather to my daughter.

My modus operandi for these newsletters in the last five years has been to be relentlessly positive, to share the successes and opportunities in our field with a hope that we could catalyse the movement toward a quicker and more complete transformation. This is my first time going through something like this, so I am not sure what the appropriate way to share is, but here it goes.

Gabe and I met ten years ago; he was working as a health coach in a functional medicine clinic in Long Island, which was one of my accounts. His journey to health coaching was spurred by his two experiences with cancer, which took up his late teens and early twenties.

He shared his story in his talk, Cancer is a Myth, on the January 2015 Forum. If you watch nothing else this weekend, please watch this talk. It is filled with his raw wisdom that is relevant for anyone either being the hero of their own health journey or supporting patients through their journeys.

“Seek first to understand, then to be understood.” 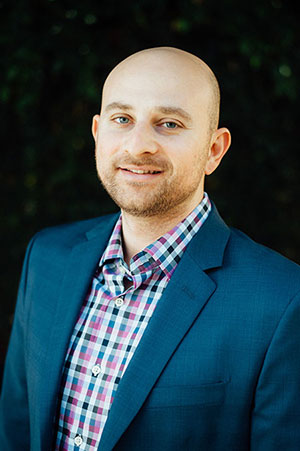 In our first five years together, we undertook a rapid learning process in New York. Gabe was running an integrative health center, and we put on dozens of small events for practitioners on bioenergetic medicine, in some of the smallest, weirdest (and cheapest) locations in Manhattan, Long Island and the surrounding areas. It was these many lessons learned in the shadows that made the Functional Forum and the Practice Accelerator an “overnight success.”

Walking home from the 2013 NYANP Conference, we decided to start a practitioner meetup in New York City, and we were going to try to make functional medicine cool. The Functional Forum was born that night.

Gabe’s talk on “Patient Compliance” was extremely powerful, and set the stage for a topic that we would come back to time and time again on the first Evolution of Medicine Summit, a 15-part podcast series and on future Forums.

All this content showcased the shift that we saw was necessary in healthcare:

From doctor-focused to patient-focused.
From sympathy to empathy.
From compliance to empowerment.

One of my favorite Gabe moments that perfectly illustrated this was on a Functional Forum panel when he shared the link between empathy and behavior change:

“It’s not just about feeling other people’s pain, it’s about seeing each other as capable.”

As EvoMed shifted toward supporting practitioners with practice management, Gabe played a key role, and the podcast, “What I Learned from Speaking to 1,000 Doctors,” led very specifically to the creation of the Practice Accelerator.

Over the last three years, in relation to emerging symptoms driven by the chemotherapy and radiation of his earlier years, Gabe dove into QiGong, practicing for three hours a day, as well as going through extended trainings at the QiCenter in Santa Fe.

In October 2017, we recorded this podcast with Gabe and Master MingTong Gu, showcasing how we felt QiGong could not only support functional medicine, but also be a self-care practice with zero barriers to entry, practiced either alone or ideally in supportive local groups using existing digital content (like the Forum meetups).

We had big visions for the Evolution of Medicine, which we named as such because we hoped, over time, to evolve the practice of functional medicine (itself and evolution from conventional medicine) to include energy medicine like QiGong.

But perhaps Gabe’s finest career moment came last year, when he was instrumental in securing an investment in KNEW Health from his first mentor and founder of IIN, Joshua Rosenthal.

For the last year, Gabe and Joshua had worked together extremely closely. Joshua, like Gabe and I, sees health insurance as the rate-limiting step to the majority of Americans accessing not just health coaching, but integrative and functional medicine.

Gabe was a wise and loving soul who touched many lives. The sheer volume of emails, texts and messages I have received this week reflect that so clearly. He was an incredible listener, but among his many qualities, the one I appreciated most was his discernment.

This King of Clubs did the work to wield his sword of truth elegantly, thoughtfully and responsibly.

His passing represents a massive loss to this community, his family and our businesses. There will likely be a memorial service in New York in May, and we are working on a virtual memorial with some of his closest mentors for the people around the world.

Many have asked, “What can I do to help?”

Firstly, please watch that talk, “Cancer is a Myth.” If cancer has not affected you or someone you know or love already, you are in the vast minority. Learning how to support people on their unique hero’s journey is something we can all learn to do better.

If you are a practitioner, and you…

Then, in my opinion, you are contributing to his legacy.

The transformation of human consciousness will be best achieved by empowering people to “take action from a new story” about themselves, and that people are most receptive to changing their story from fear to empowerment at a moment of a new diagnosis.

Gabe’s legacy depends on you; I trust you will take that as seriously as it deserves.