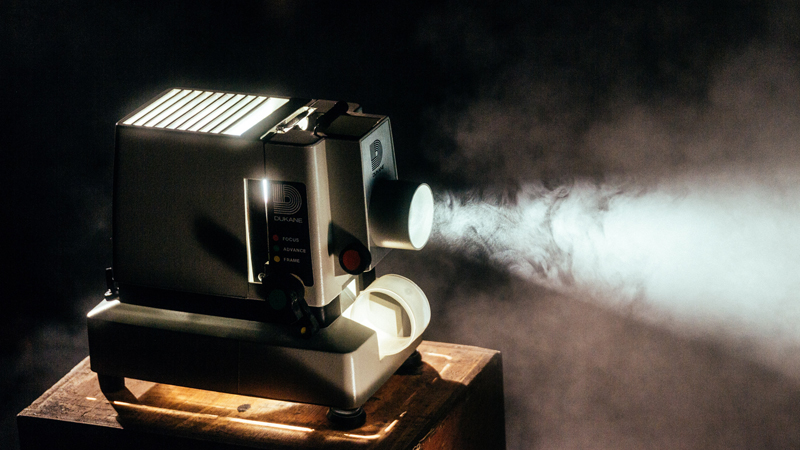 In this week’s podcast we revisit our Success Leaves Clues series with Employers at Movie Night, featuring Dr. Tara Scott of Revitalize Medical Group in Akron, Ohio.
Dr. Scott, a member of our Practice Accelerator program, recently executed a blockbuster patient education movie night that made a massive impact on her practice and the local functional medicine movement.
How did she do it?
Tune in today and discover:

As Dr. Scott’s story proves, a simple movie night can have an incredible ripple effect on a single practice and the functional medicine movement as a whole…when done right. 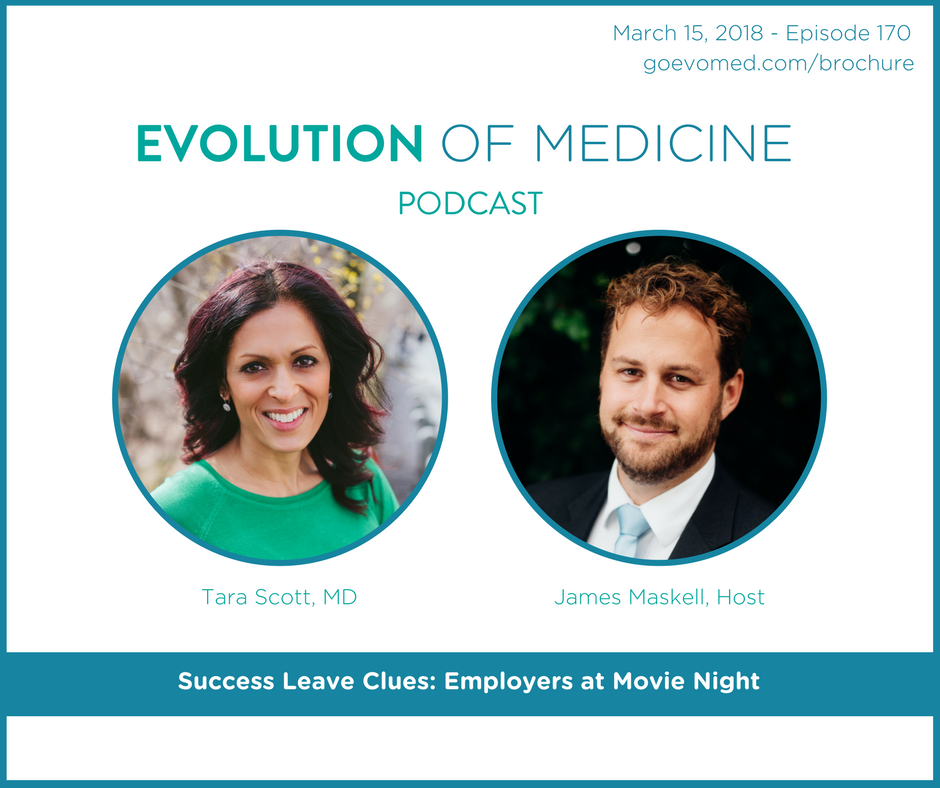